Robert Frame being presented by the Late Duncan Matters our orginisation fund raiser. 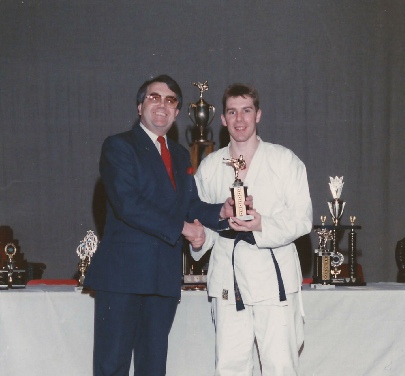 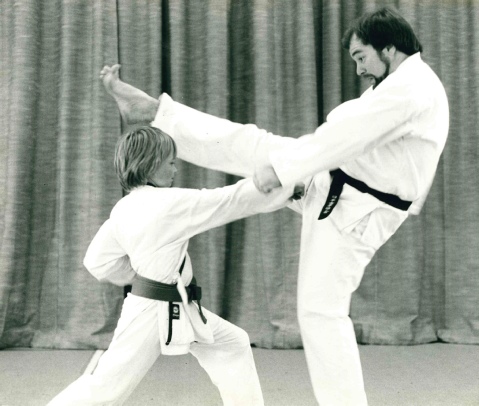 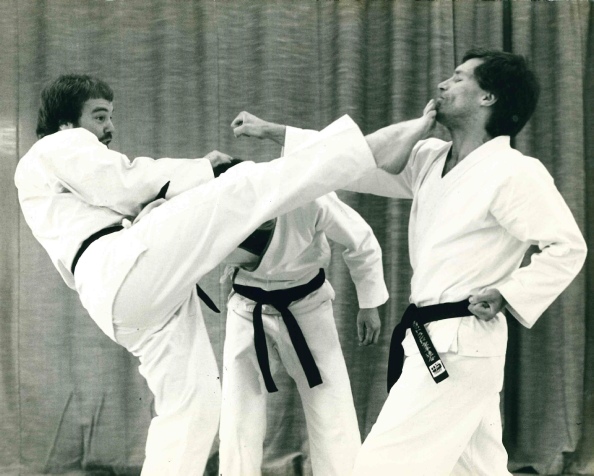 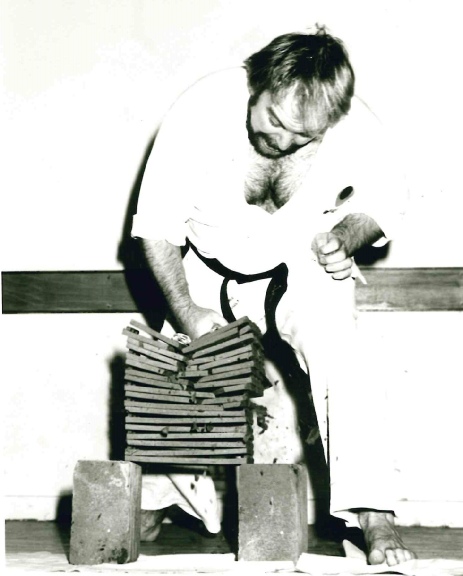 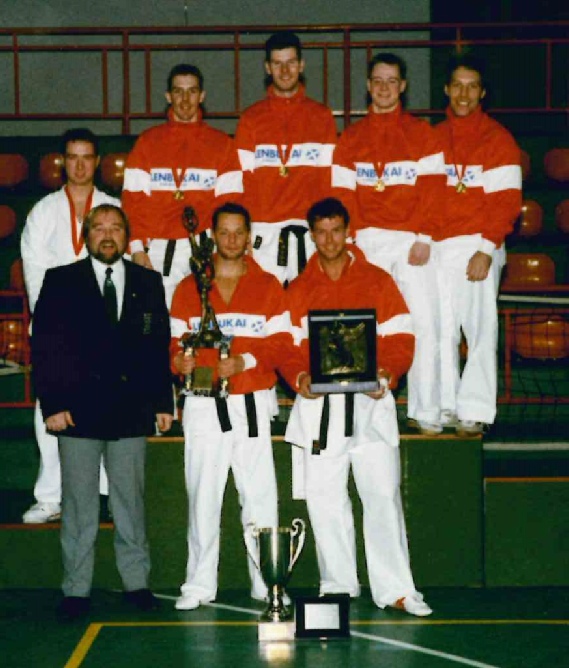 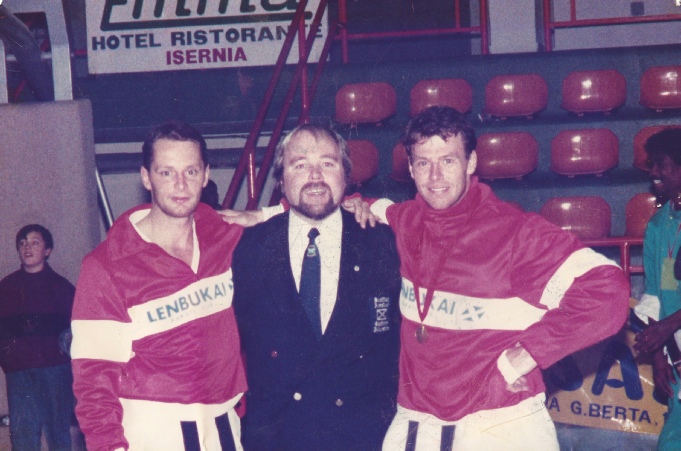 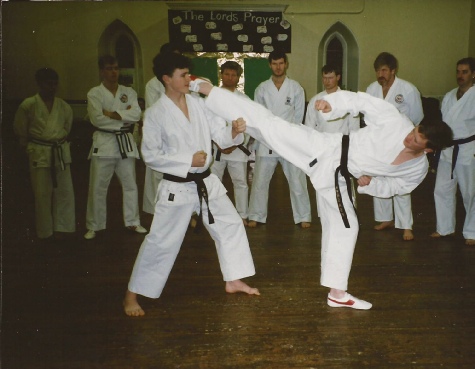 Members of the Russian team training when they visited Scotland 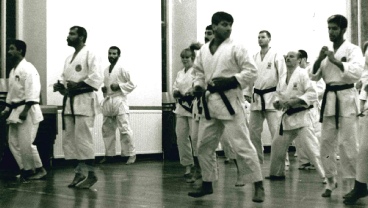 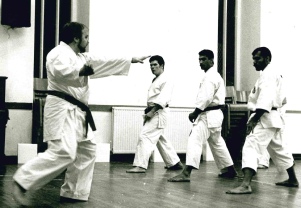 Andy Murdoch with the Late Sensei Enoeda 8th Dan in the late 90’s.

Shotokan lost a great master when he passed away and as Andy has said many time before “the SHOTOKAN TIGER has gone”. 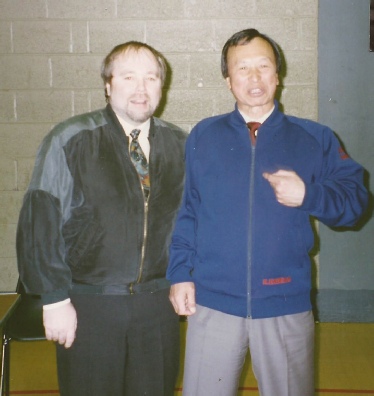